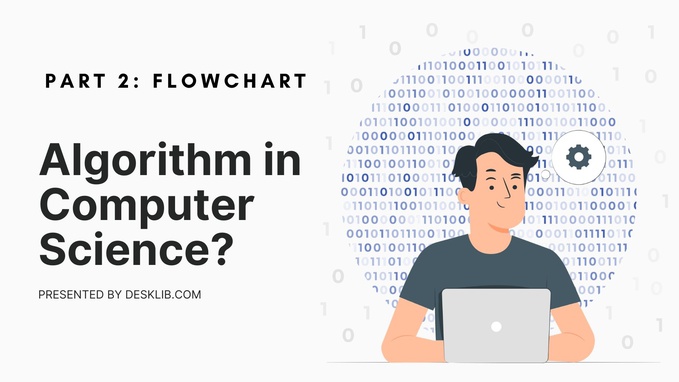 What is a flowchart in programming?

Flowchart as the name suggests is the logical representation that describes a process or workflow. Flowcharts are the way of illustrating solutions with the help of diagrams and charts. They are used in documenting, managing, designing and analyzing the problem.
Flowchart makes use of diagrams, symbols and charts interconnected with each other to represent the flow of information. It is frequently used by programmers as a problem-solving technique.

Elements that may be included in a flowchart are a sequence of actions, materials, or services entering or leaving the process (inputs and outputs), decisions that must be made, people who become involved, time involved at each step, and/or process measurements.

The following table shows some of the widely used symbols 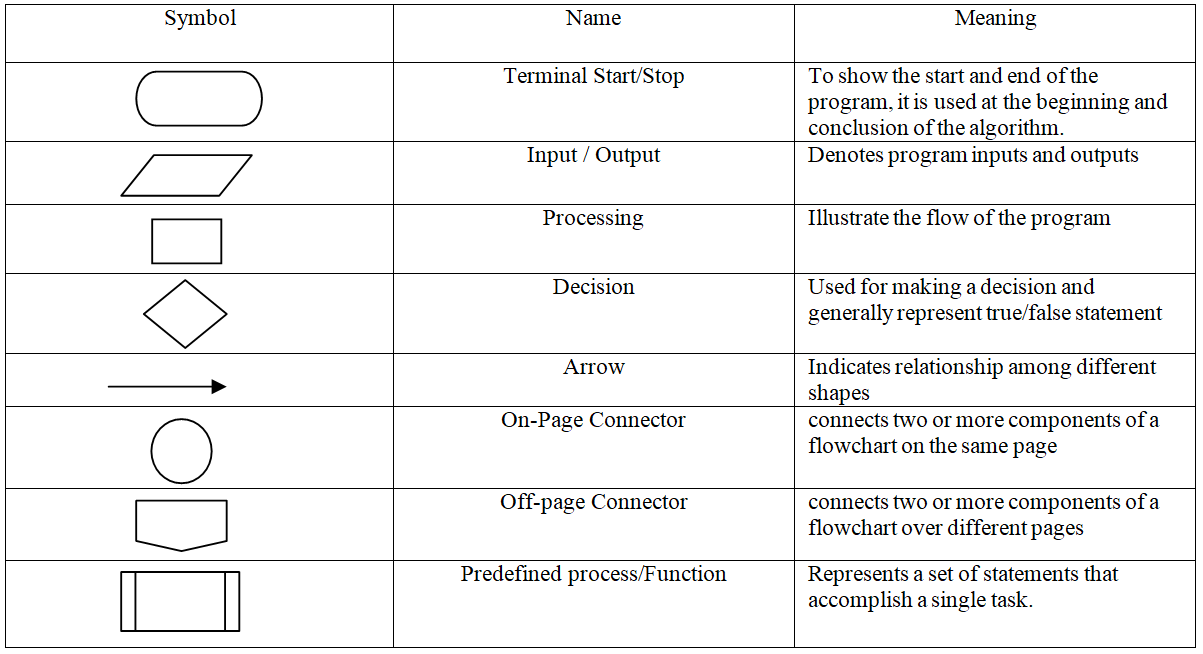 Advantages of using the flowchart in programming

Let’s say we need to draw a programming flowchart of two input numbers and then display the result of the largest of two numbers. The final flowchart will look as shown in the image below:

Input: Put two given numbers a, b. Find max 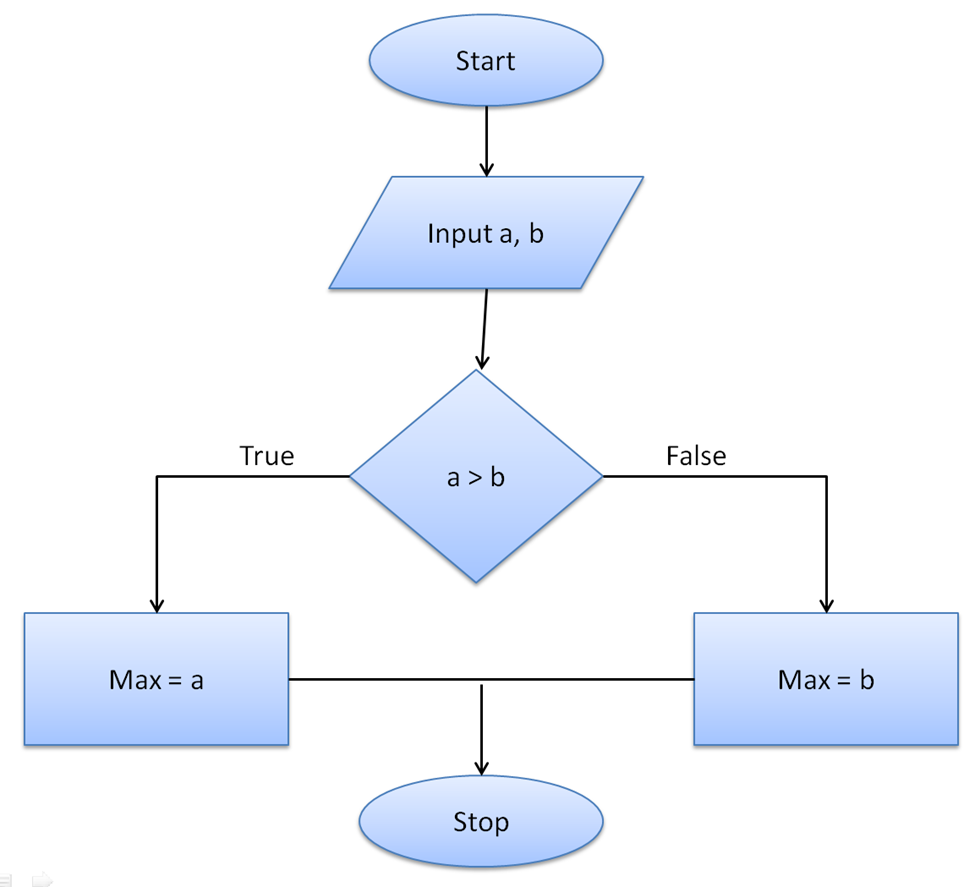 How do I make a programming flowchart?

To draw a programming flowchart follow the described steps.

What are the different types of flowcharts?

This is PART 2: FLOWCHART where we provide a brief overview of the FLOWCHART. The 3rd part of the presentation can be viewed by clicking this link: where we explain PART 3: STEP IN PROGRAM DEVELOPMENT