1. Module - Principles and Applications of Macroeconomi

In this essay, the impact of Brexit on trade, international relations,security, governance, other countries has been discussed. How Brexit has created voids of ueasiness and unhappiness amongst the britishers and shook the very foundation of economy of different countries and how few countries are taking this as an oppurtunity.

In Conclusion, the impact of Brexit on the UK's economy, labour market, and general standard of living is significant. Foreign goods are now more expensive in the UK for both consumers and producers as a result of the sudden decline in the exchange rate. Due to the inexpensive foreign market items that were produced as a result. UK manufacturers faced difficulties. people the rising import prices both directly and indirectly impact. 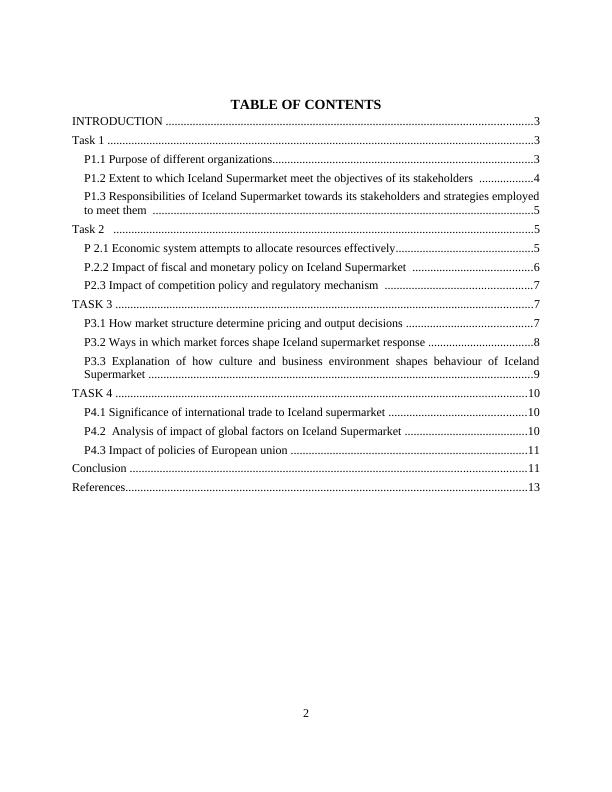 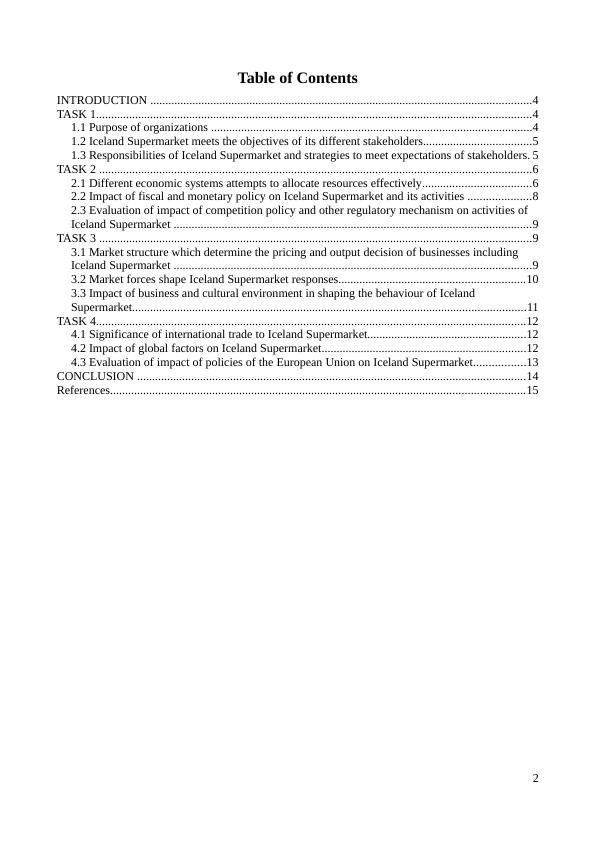 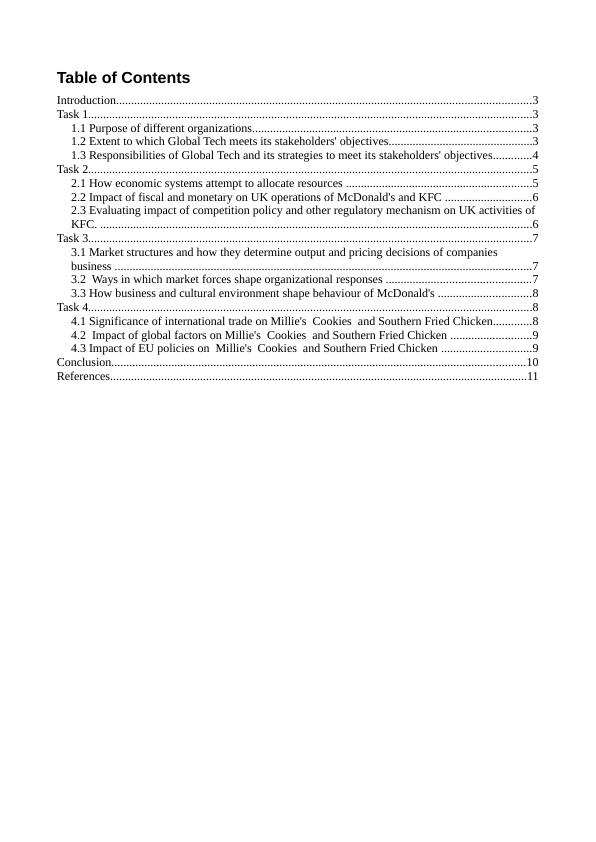 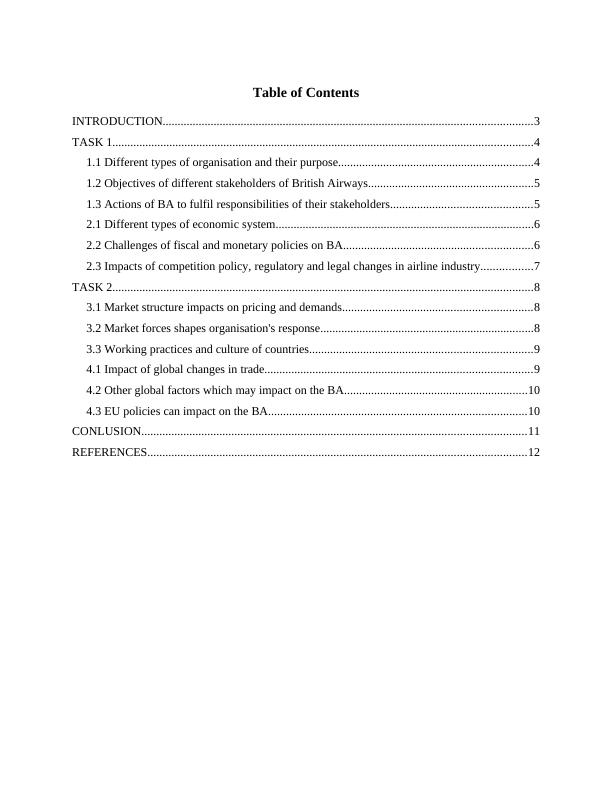 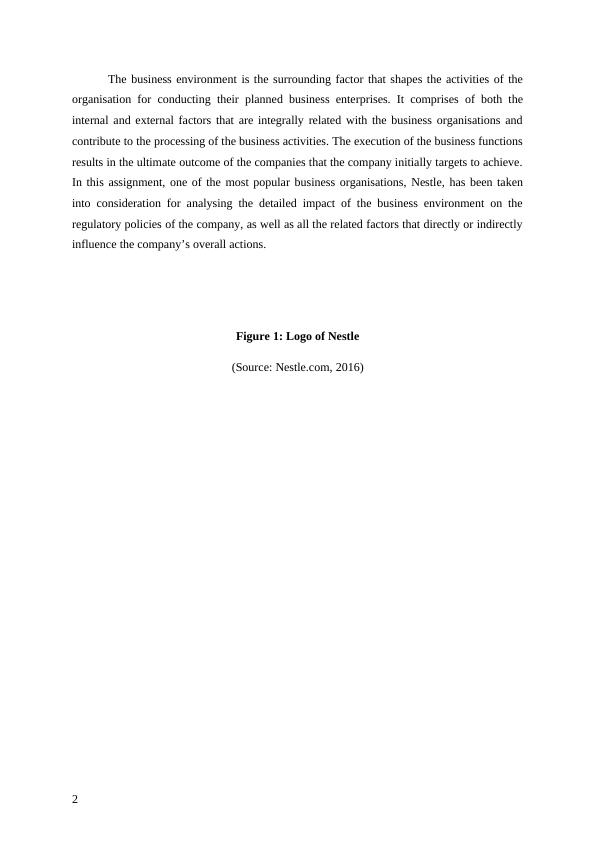 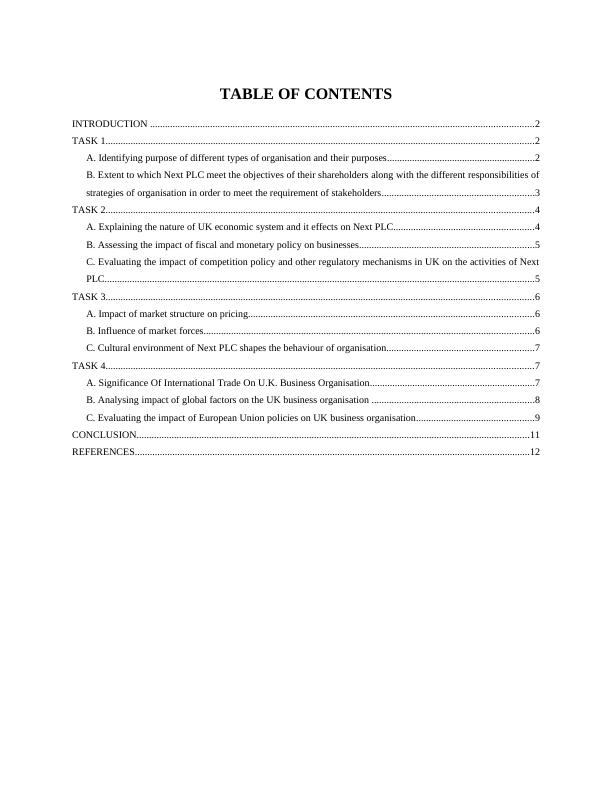 Report on Cultural Environment of - Nex…