Cybersecurity refers to the safety of data. Various tools provided by cyber companies provide security against hackers and attackers. In this attack, the user's data is transferred through the mobile carrier, and authentication is handled via SMS (Trevor Russo, 2019). Data from social media to bank details can be stolen using the second authentication method, carrier link through data. As part of this, the attacker also tries to convince the customer to get a new SIM card or phone.

Various cyber-attacks have been encountered by various organizations over the past decade, according to this report. In addition, it discussed the SIM swapping attack that T-Mobile faced. The hacker manipulates the carrier in order to assign the user of the company a different number or phone. In this attack, there is also a breach of user data associated with their phone numbers. This includes financial information and personal information. We were also informed about Snapchat's data breach. Snapchat authorities were warned about exploits and weaknesses in the company's security system through this attack. According to the hacker, the purpose of this attack was to make people aware of the risk and threats. 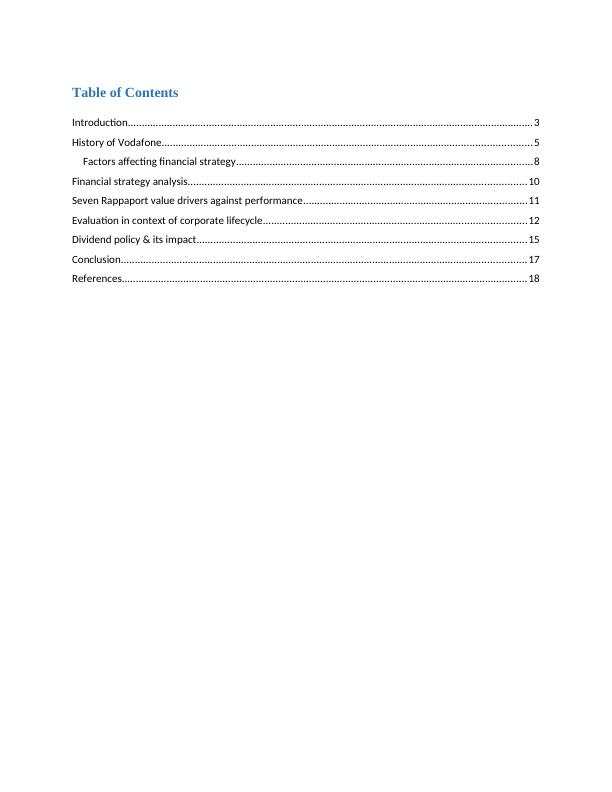 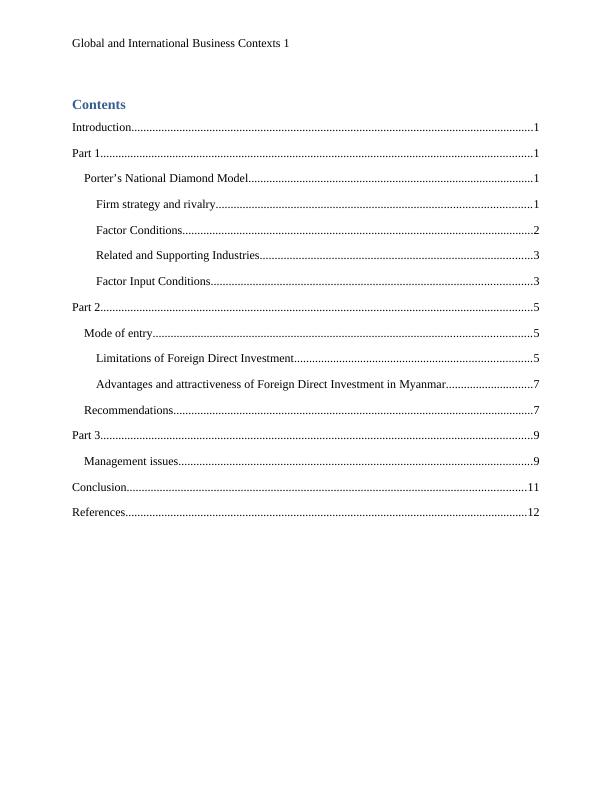 Report on Global and International Busi… 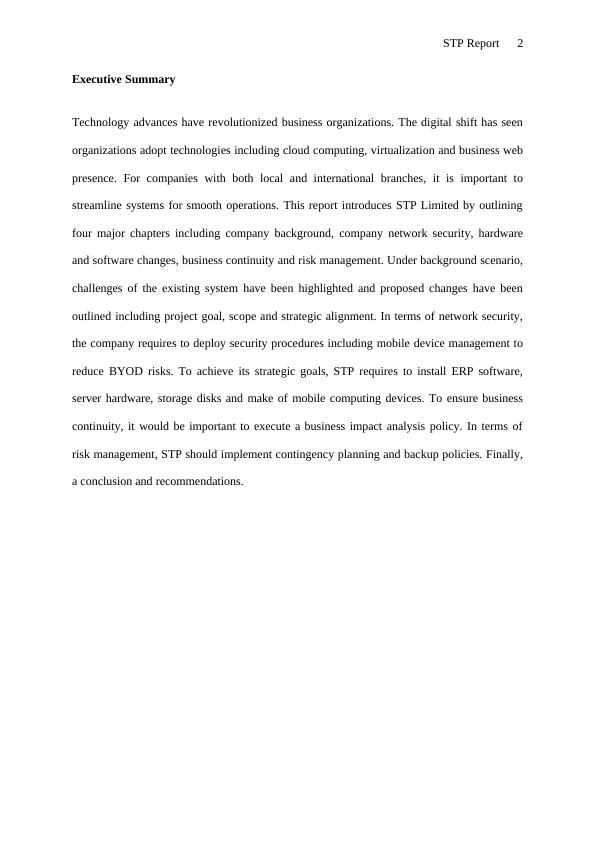 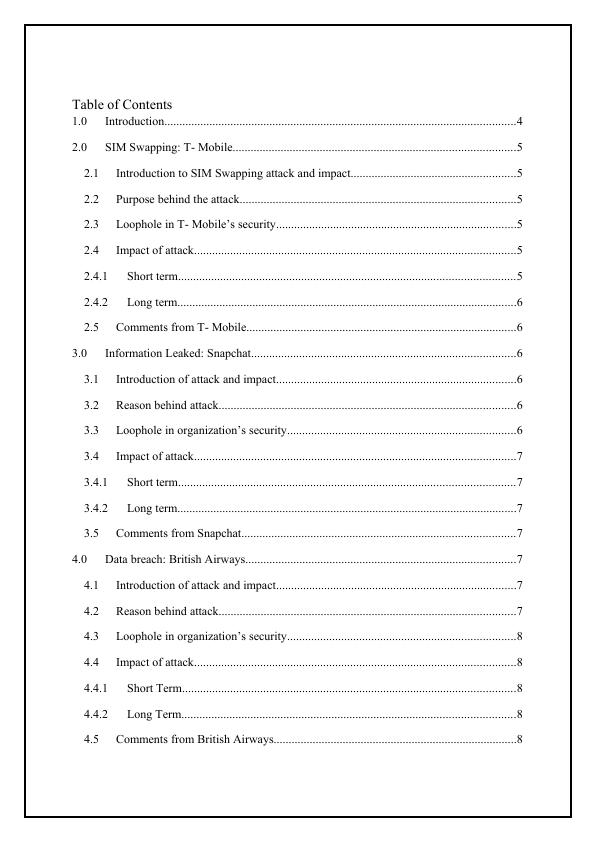