PAIR1001 - Nuclear Disarmament Assignment, The default assumption that has been made by most non-government, academic and government organizations is that extension of all the efforts should be towards ensuring the preservation of the international non-proliferation regime, despite its structural weakness andshortcomings.1There, however, remain little proof of the fact that that the-ProliferationTreatyand the instruments subsidiary to it have been successful in preventing the spread of the capabilities of the nuclear weapons.

Trusted by 2+ million users,
1000+ happy students everyday
Download This Document
Showing pages 1 to 3 of 9 pages
PAGE \*Running head: Nuclear DisarmamentNuclear DisarmamentName of the StudentName of the UniversityAuthor Note:
Nuclear DisarmamentThe default assumption that has been made by most non-government, academic andgovernment organization is that extension of all the efforts should be towards ensuring thepreservation of the international non-proliferation regime, despite its structural weakness andshortcomings.1There, however, remain little proof of the fact that that theNon-ProliferationTreatyand the instruments subsidiary to it have been successful in preventing the spread of thecapabilities of the nuclear weapons2. There is also no foundation on the basis of which anassumption can be made that it future there will be any progress in what will be a global strategicenvironment that is even more challenging. It's essential to develop new control arrangements forarms that reflect the fact that there can only be management and not nuclear proliferation. In thisessay, I will be focusing on theNorth Korean Peninsula and the risk of and options forcontrolling nuclear weapons. What needs to be understood in the onset of this essay thatnuclear disarmament is a utopian idea that is difficult to achieve and what we need to begin withis a system that is multipolar for nuclear deterrence.3The only country which withdrew from the Non-proliferation Treaty for openly pursuinga program for a Nuclear weapon was North Korea. The nuclear capabilities of North Korea areviewed by many as athreat that is extremely seriousto the neighbors of the country and theinternational community as a whole.4The reaction of South Korea and Japan to this has been tostrengthen the USA its' alliances and with Japan building with the United States a missiledefense system. This could result in their being a potential for another Korean War.1Hans Blix,Why Nuclear Disarmament Matters(The MIT Press, 2008).2Non-Proliferation Treat1968.3Arundhati Ghose, "Nuclear Weapons, Non-Proliferation And Nuclear Disarmament" (2009) 65IndiaQuarterly: A Journal of International Affairs.4Daryl G. Kimball, "Nuclear Sword Of Damocles" [2012] Arms Control Today.
Nuclear DisarmamentThe events of 2010 raised various questions regarding the deterrence on the KoreanPeninsula and what the response of the allied should be towards North Korea that would beappropriate. It was argued by the United States and South Korea that a response that was robustwas called for of the recent provocations by the North Korea and it was essential to deter theregime from any further acts of aggression. It was argued by the experts in South Korea that the“proactive deterrence”policy of President Lee was essential for ensuring that there shall not betolerance of the provocations by North Korea Indefinitely.5It was added that there would bethree messages that would be sent by this policy to the north.Firstthat if there is another attackthere will be proportionate retaliation by South Korea;Secondthat although a war is notsomething that South Korea wants, however, if it is inevitable it will not avoid one; andThirdthat the alliance with the United States by South Korea will strengthen continuously beyond thedeadline 2015 for the transferring from the U.S. to the ROK Command of the wartimeoperational control.6There, however, was not a complete agreement on the new policy of "proactivedeterrence" of Seoul by all the participant of IFPA Workshop. It was argued by one of theAmerican participants that there are various reasons that this new policy could prove to bedangerous.7It could among them lead to political hostage of President Lee to North Korea'sfuture provocations by being forced to either retaliate or else risk the loss of his credibility. Therewould also be a binding on the policy makers in U.S. to any action that would be taken byPresident Lee in response to another attack, without taking an approach that is more co-ordinated5Hans M. Kristensen and Matthew G. McKinzie, "Nuclear Arsenals: Current Developments, Trends AndCapabilities" (2015) 97 International Review of the Red Cross.6Daniel Leese, "Cold War International History Project Bulletin, Issue 16, “Inside China's Cold War”Edited By Christian F. Ostermann Washington DC: Woodrow Wilson International Center For Scholars,2007/08 544 Pp. ISSN 1071-9652" (2009) 199 The China Quarterly.7Allan R. Millett, "Book Review: Rethinking The Korean War: A New Diplomatic And Strategic History"(2005) 12 War in History.

In conclusion, Most non-governmental, academic, and government organizations have assumed that all efforts should be directed toward ensuring the survival of the international non-proliferation regime, despite structural flaws and shortcomings. 1 However, there is little evidence that the Nuclear Non-Proliferation Treaty and its ancillary instruments have been successful in preventing the spread of nuclear weapons capabilities. 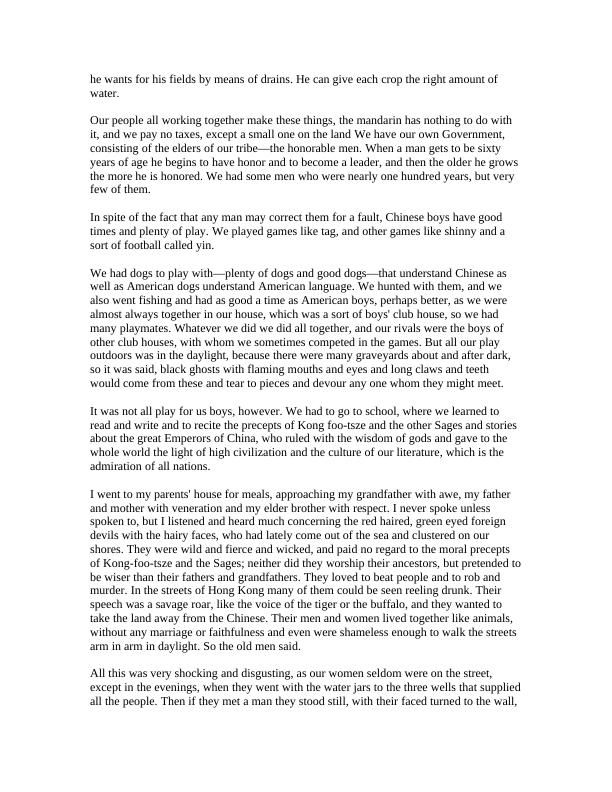 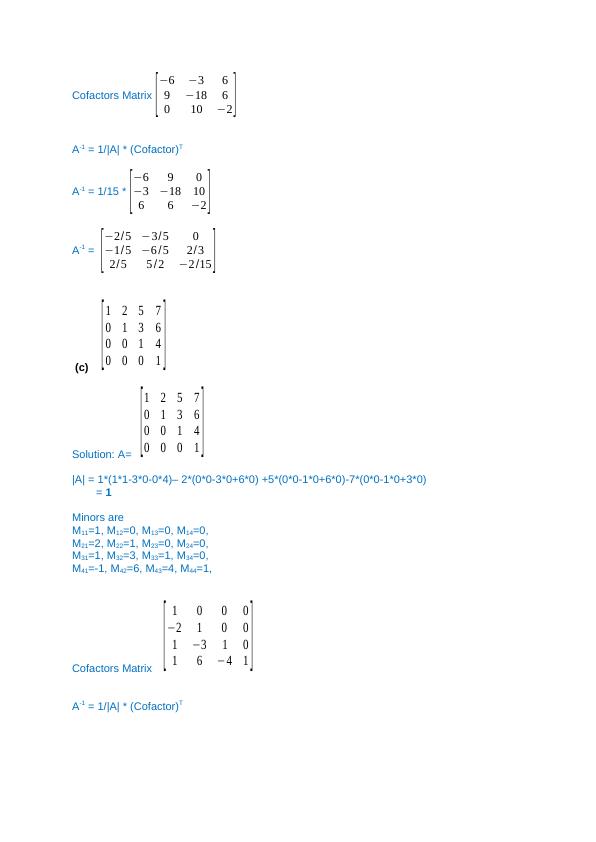 Assignment. 1. For each of the followin… 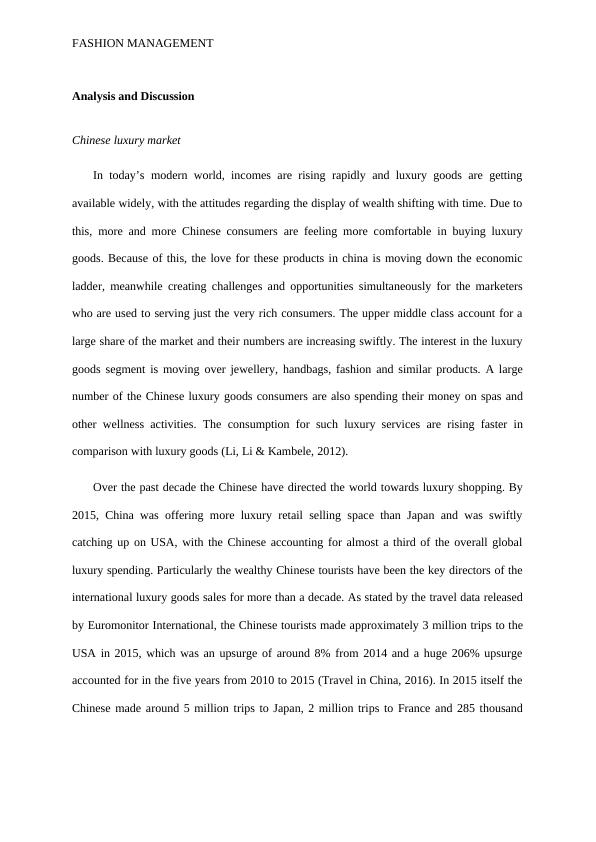 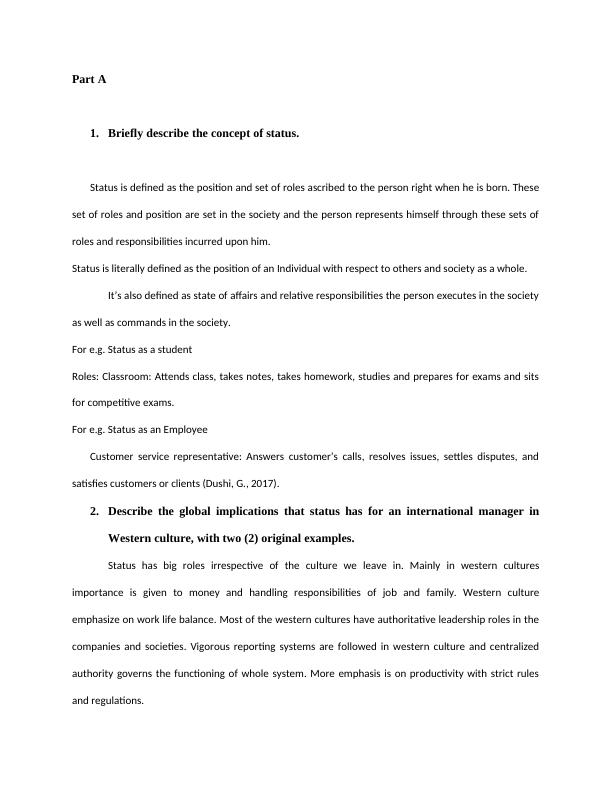 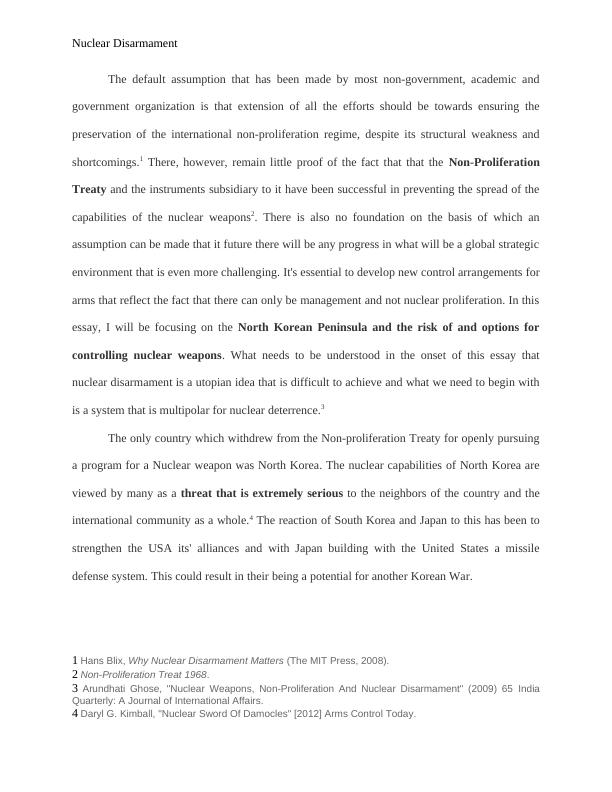