Ottoman and The British - Influence on 1948 war

This document discusses the Ottoman and the British, the influence on the 1948 war, and How the Rise of Labor Zionism in the 1920s changed the Dynamics. The British were handed a double mandate or led to acting both in the interests of multilateralism and the people of Palestine. The Mandate for Palestine's prologue and second clause references the Balfour Declaration.

Trusted by 2+ million users,
1000+ happy students everyday
Download This Document
Showing pages 1 to 3 of 7 pages
1Ottoman and the BritishStudent NameInstitution AffiliationCourseInstructorDate
2Ottoman and the BritishIntroductionPalestine was a component of Ottoman Syria before British rule. Up to the first of July1920, Palestine was governed by British troops. At the San Remo Conference, Britain was giventhe authority for Palestine on April 25, 1920. The League of Nations recognized this authority onJuly 24, 1922. The British were handed a double mandate or led to acting both in the interests ofmultilateralism and the people of Palestine. The Mandate for Palestine's prologue and secondclause references the Balfour Declaration. Thus, Britain had a "dual commitment" to Jews andArabs. Under other treaties, they had struck with their partners, the British set the boundaries ofPalestine. For instance, in appreciation for his assistance during the battle, they gave Abdullahibn Husayn of the Hashemite monarchy dominion over the eastern side of the Jordan River andmade him king.The Influence on the 1948 WarThe turning point in the contemporary history of the Palestinians was the first Arab-Israeli conflict in 1948. The 1948 loss, often known as the Nakba, had a massive effect onPalestinians since it changed Palestine and Palestinian heritage in several ways (Mahamid,2020). No meaningful examination of Palestinian life today can be finished without knowledgeof the impacts of 1948. In terms of material destruction, the 1948 Nakba displaced nearly half ofthe Arab population of Palestine as squatters, essentially destroying the Arab industry inPalestine and leaving scores of communities empty.When Israel forbade the refugees from going home, they were left to improve theirhomes in the diaspora as most significant they would do as Palestine's landscape underwent a
3profound spatial shift that almost eliminated the Arab identity of the country itself anddemolished their communities (Mahamid, 2020). Politically, the conflict not only preventedthem from achieving the statehood envisaged by UN Resolution 181 of 1947, but it also resultedin a change in leadership, the effects of which can still be seen in Palestinian current politics.Furthermore, the 1948 legacy continues to influence the contours of Palestinian cultural andscientific life, significantly impacting Palestinian political life.The war and the flow of refugees fundamentally altered Palestinian spatial reality. Therefugees abandoned many communities; Israeli authorities ultimately razed these villages. Only81 Palestinian towns survived Israel unscathed. Previously Palestinian and Jewish communitiesin Israel became predominantly Jewish cities with tiny Palestinian communities after 1948.Nazareth, the only Palestinian city in Israel, has a sizable Palestinian community. But the WestBank and Gaza nonetheless retained their Arab identity.Key DatesIn what is now Turkey, the Ottoman Empire first appeared in the 1300s. The Ottomansseize the Arab territories between 1516 and 1517 (Pugh, 2019). Islam is one of the critical factorsgluing the various kingdom with each other. In actuality, the edicts of the sultan and Islamic laware the sources of Ottoman law. However, the once-dominant Ottoman Empire begins to declinein strength in the 1700s and 1800s. United Kingdom, France, and the Soviet Union startedmeddling in the Ottoman Empire's territory and Egypt's quest to capture new lands.The primarily upper-class Young Turk organization takes a stand out of worry for thefurther concentration of power beneath Sultan Abdul Hamit and conviction that the OttomanEmpire would perish due to the rising economic impact of foreign nations. The group's fugitive

As a result of the First World War, the British Mandate over Palestine reflected the fall of pre-war kingdoms and the rise of states calling for self-determination. The artificial divisions implemented by the battle's winners still represent and impact the Middle East as it is today. The Land was split into four divisions after the Ottoman invasion in 1517, linked legally to the region of Damascus, and controlled by Istanbul. 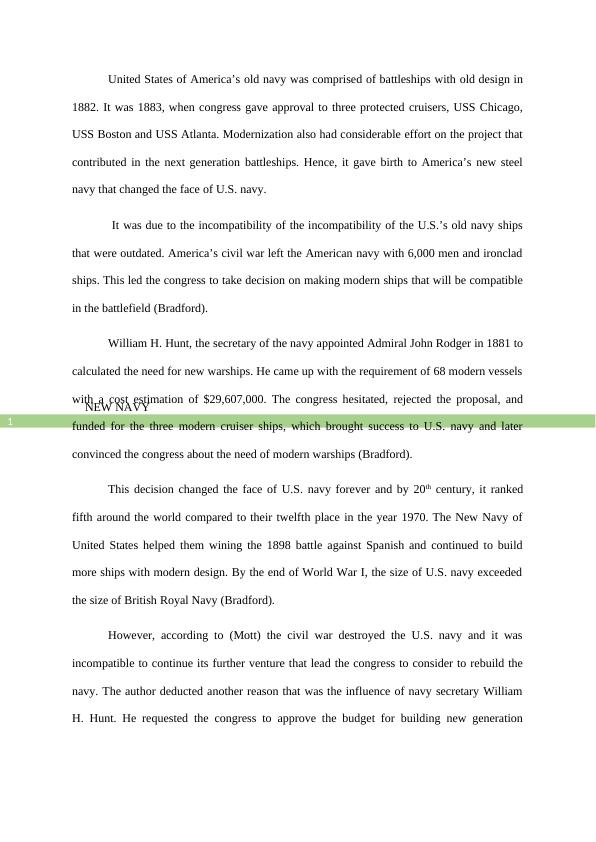 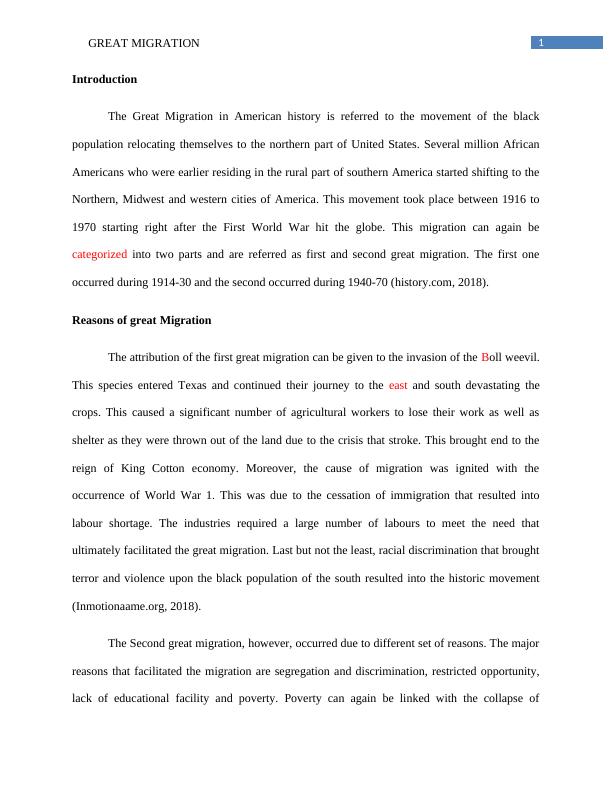 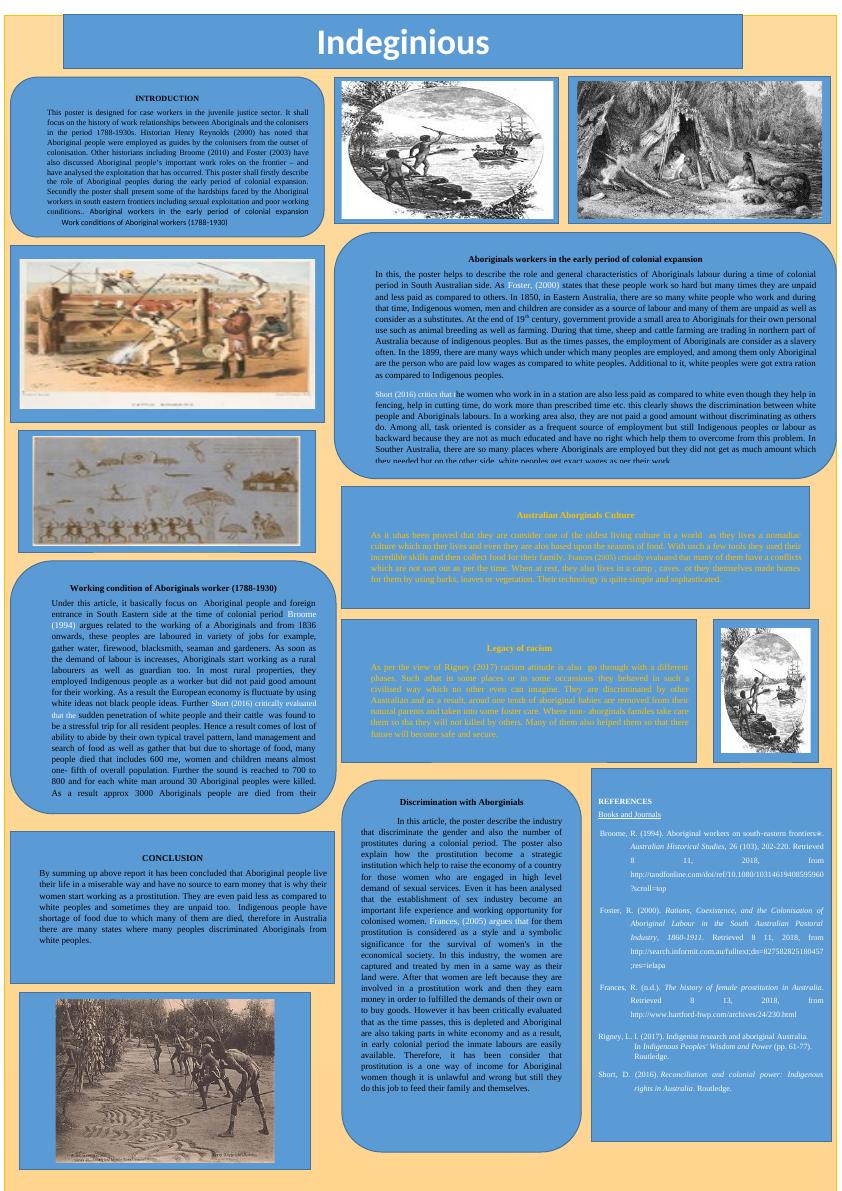 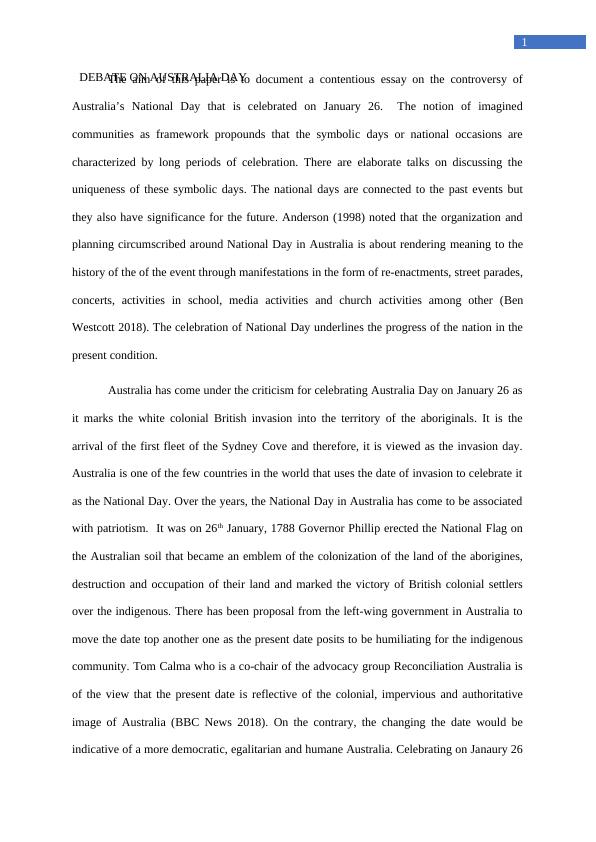 The Evolution of Australia Day Controve… 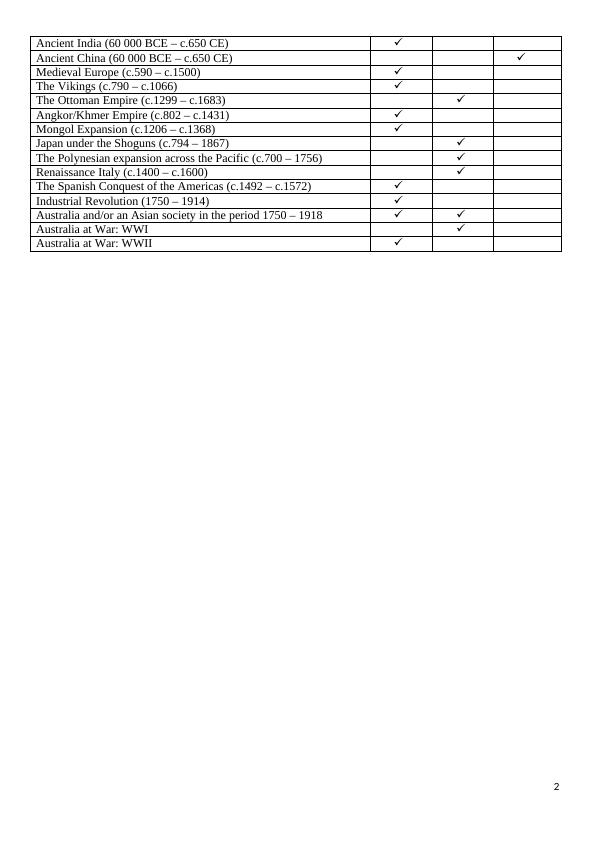 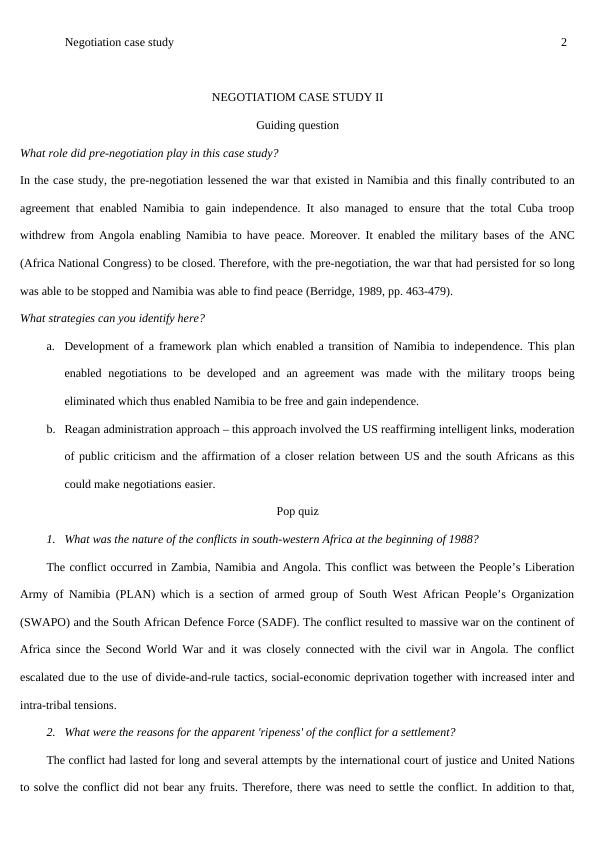